Ginger - Powder - Bio
The root of ginger (which even in Greece is often called ginger), is a popular herb, which is attributed medicinal properties.

Net weight: 250gr
Packaging: Very practical, which keeps the contents fresh and allows you to open & close it multiple times.

Ginger is a root and is a versatile ingredient that can be consumed as a beverage (tea, ginger) or used in cooking. It is used to give a more spicy taste to food, even as a preservative. For over 2000 years, Chinese medicine has suggested the use of ginger either as a remedy or as a preventative measure for various health problems. It is known to promote the circulation of energy in the body and increase the metabolic rate.

Let's take a look at some of the amazing benefits of ginger that you may not be aware of.

2. Cures nausea and movement-related nausea.
Ginger is a well-known treatment for motion sickness. Its mechanism of action is not known, but in a study conducted at the School of Naval Trials, those who used ginger suffered less.

4. Prevention of colds and flu.
Ginger has been used for hundreds of years in Asia as a natural remedy for colds and flu. The University of Maryland School of Medicine recommends two tablespoons of fresh chopped or chopped ginger in hot water two or three times a day to treat the symptoms of the flu and cold in adults.

5. Fights stomach upset.
Ginger is ideal for digestion, improving food absorption and reducing the chances of stomach aches. It seems to reduce inflammation in a similar way that aspirin and ibuprofen do.

6. Prevents bowel cancer.
A study from the University of Minnesota showed that ginger can delay the growth of intestinal cancer cells.

7. Reduces pain and inflammation.
Ginger contains some of the most powerful anti-inflammatory substances, and is a very strong natural painkiller.

10. Strengthens the immune system.
Ginger improves the action of the immune system. Daily consumption of a small amount of ginger reduces the chance of a stroke, inhibiting the deposition of fat in the arteries. It also reduces bacterial infections in the stomach, and helps relieve severe coughs and sore throats.

How much ginger?
How you download it is up to you.

Some people report that two tablespoons of chopped ginger in a cup of water 2-3 times a day are ideal for when you feel unwell.

Many people prefer to mix it with honey to fight a cold and consume it several times a day.

It is commonly used in cooking and confectionery, so it is difficult to calculate the exact amount you consume.

You can even mix it with other ingredients like green tea and lemon. 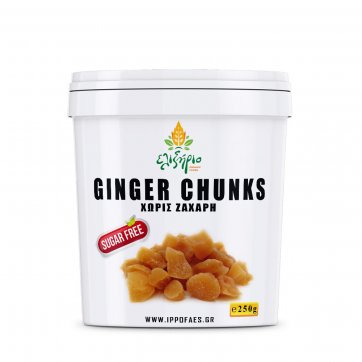 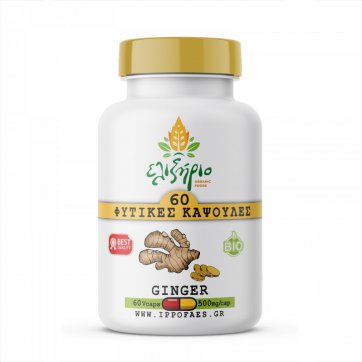 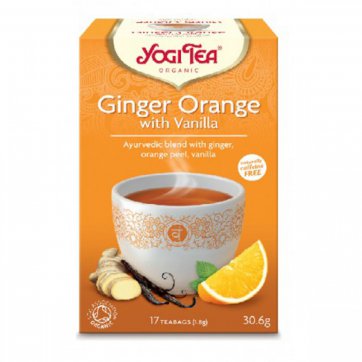 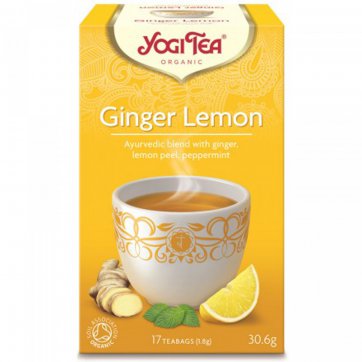