We prepare it in our handicraft with extra virgin olive oil and Epirus wild oregano from a high altitude, away from pollutants and pesticides.

Oregano oil is capable of dealing with a wide range of germs, fungi, bacteria and viruses of all kinds
Have you ever wondered how there could be an oil that would shield the human body from viruses and colds, would be a natural antibiotic and would have antimicrobial properties?

One such oil is oregano oil.

Its main ingredient is wild oregano, which is rich in minerals, calcium, magnesium, zinc, iron, potassium, copper, boron, manganese and vitamins C and A.

Greek wild oregano is known in every corner of the globe, as most people have known its healing properties for centuries.
Oregano oil, experts say, is an excellent oil, capable of dealing with a wide range of germs, fungi, bacteria and viruses of all kinds.

"On top of all the oils is the oil of wild Greek oregano which has strong antioxidant, antimicrobial and anti-cancer properties in some forms of cancer. It is a powerful antibiotic in itself and can help us deal with various infections of the respiratory, digestive, genital organs such as prostatitis in men and urinary tract infections in women who are particularly sensitive during the summer months, "the botanist told APE-MPE. Alkis Grigoriadis.

"Studies show that it has an effective effect in reducing sugar, while in a recent research by the Aristotle University of Thessaloniki, oregano oil showed a very strong antioxidant effect in the oxidation of serum lipoproteins," he points out.

The two main substances that give oregano its antiseptic properties are carvacrol and thymol.

In this particular oregano oil (produced in our craft with the Greek wild Epirus oregano) both of these ingredients are high.

At the same time, oregano contains a derivative of it, rosmarinic acid, with a very strong antioxidant character.

Briefly the benefits of oregano oil:

For colds and sore throats
For conjunctivitis and skin problems (herpes, fungal infections, rashes, abscesses)
For indigestion
For prevention
For the treatment of lung and respiratory problems
Oregano oil has similar effects to anti-inflammatory drugs (relieves pain and inflammation and is almost as potent as morphine).
Protection against harmful organisms
Fighting infections
Dietary supplements should not be used as a substitute for a balanced diet and are not a prescription.
Especially if you are taking medication or have health problems, consult your doctor before taking it.

Not recommended for people with iron deficiency.

Do not use the product by pregnant and breastfeeding women.

Internal use:
General use: A teaspoon in a little water or a cup of tea or juice or for even easier intake in a tablespoon of olive oil once a day.
For long-term use of the oil it is recommended to take alternately at intervals of 15 days a break of one week. However, it should not be given to pregnant women, and for people with iron deficiency it is recommended two hours before or after meals.
For colds and sore throats, pour a teaspoon in a glass of water or natural orange juice.
For indigestion put half a teaspoon in a glass of water and drink after eating.
To prevent 4-5 drops per glass of water, tea, juice, milk or a tablespoon of olive oil for easier intake.
For lung and respiratory problems, inhale the bottle of oregano oil or you can place a drop of oregano oil on a handkerchief and put it under your pillow.
Oregano oil has similar effects to anti-inflammatory drugs (relieves pain and inflammation and is almost as potent as morphine).
* Leave for at least 2 hours between other herbs or medicines. 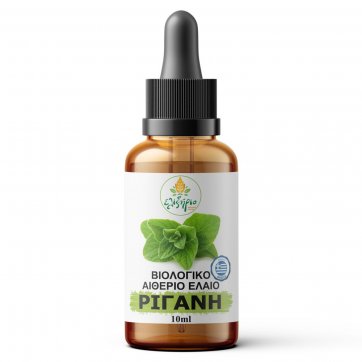 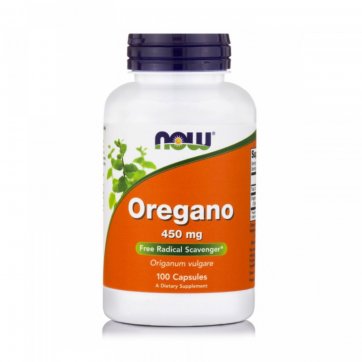 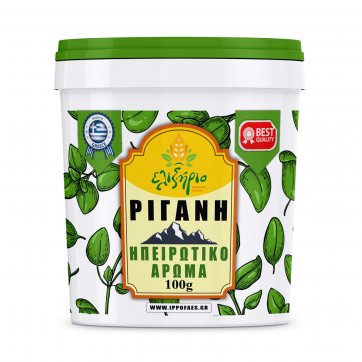