Valerian tincture
Valerian (root) has been popularized in recent years as a "home" solution to sleep problems (insomnia) and the treatment of nervous problems.
✅Packaging: 50ml with dropper
WHY TAKE VALERIAN TINCTURE:
Valerian is extremely beneficial for the human body and we can consume it in many ways. But if we want to get concentrated its benefits, then you should use its tincture.
Valerian herbal drops are the extract of its roots that provide the body with its beneficial properties directly and more effectively.
They retain all their active ingredients.
They are simple to take and completely natural.
It is considered one of the best and most effective ways to use herbs.
CAUTION!!!
NEW MIX
TASTIER!
MORE EFFECTIVE!
WATER SOLUBLE!
See its benefits in the tab: Properties & benefits
See how to use it in the tab: How to use

Valerian (root) has been popularized in recent years as a "home" solution to sleep problems (insomnia) and the treatment of nervous problems.
BENEFITS OF VALERIAN
As a sedative, valerian provides mild algal relief while simultaneously acting as a hypnotic, antispasmodic (relieves muscle spasms) and antispasmodic (relieves flatulence and associated colic). It also has hypotensive properties (reduces high blood pressure).
Valerian is used in conditions of hysteria, irritability (easily irritated), insomnia, hypochondria (anguish over the state of health), migraine, cramps, irritable bowel, rheumatism pain, severe menstrual pain and for particularly nervous people who are "in their limits".

Calming and Soothing
Valerian's calming and sedative properties are well documented and are due to the valepotriates it contains, which help to "relax" the central nervous system by having a calming effect on the nerves, muscles and heart. People with insomnia who take valerian generally have an easier and more restful transition to sleep than people who use standard hypnotics or any other such preparation. It has recently been suggested that valerian may be more effective when used long-term.

Soothing the Digestive System
Valerian has been shown to stop spasms of the smooth muscles of the digestive tract, thus relieving cramps and discomfort.

Sleep Quality and Duration
The sedative properties of valerian are particularly useful in maintaining the quality and duration of sleep. Valerian has been shown to reduce frequent waking, tension and restlessness. Unlike some drugs, valerian ensures a sound sleep, without feeling tired or fatigued the next day.
It has a mild antihypertensive and antidepressant effect.
Enhances the action of GABA (neurotransmitter).

Valerian causes drowsiness. Do not drive, operate machinery, or do any activity that requires alertness until you are sure you can perform these activities safely.

Valerian should not be used simultaneously with analgesics, anticoagulants, antidepressants and sedatives. It should also be discontinued at least 2 weeks before a scheduled medical/dental procedure requiring anesthesia. Not recommended for use during pregnancy and breastfeeding.

The Valeriana product is intended for adults only

Dosage: 10 herbal drops in a glass of water, 1 to 3 times a day.
Recommended use at least one month.
Content: about 1150 drops.
Sufficient for: About 2 months (with a dosage of 20 drops per day).
caution
It can be taken for an unlimited time without side effects. But it is recommended to take short breaks, of about 10 days, after the first two or three months of continuous reception.

The above presentation of the plant is in no way a prescription.

The information given about the herbs and their properties has been drawn from books, botanical literature and research.

Expert advice is essential before using the plant, especially if you belong to a vulnerable group or take medication.

Do not use herbs during pregnancy, or in combination with other drugs or even supplements without the opinion of a specialist. 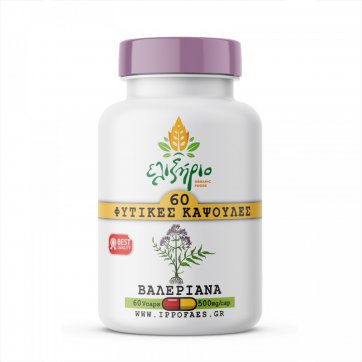 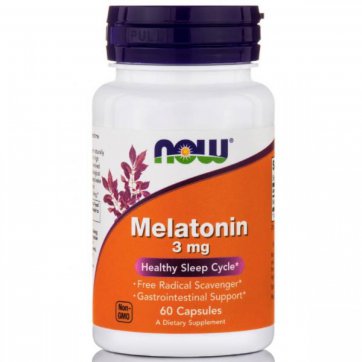