Guarana is the sacred plant of the Amazon Indians, which was used as food or medicine, to treat physical fatigue, pain and fever, but also as a refreshing drink to cope with the terrible heat and humidity. They still seemed to have unlimited possibilities in sex. In Brazil it is known as the elixir of youth, since the inhabitants believe that it gives psychosomatic well-being and longevity, while the Ministry of Health considers the country as one of the main healing herbs.

Therapeutic Properties:
Guarana contains a large amount of caffeine and mainly acts as a stimulant of the central nervous system
Improves the endurance and performance of athletes
Reduces appetite and promotes weight loss and fat
It is used for the purpose of spiritual stimulation and clarity
It also has aphrodisiac effects.
Chemically equivalent to caffeine. Guaraná is of interest for the possible effects on cognitive function. Guararana has been found to increase concentration and maintain purity of thought and also acts as a stimulant of sexual mood.

Guarana is indicated:
In a period of recovery, as it fights the feeling of exhaustion and bad mood.
For students, students, who are in anticipation of exams, as it favors the cognitive functions of attention and memory.
For those who engage in intense physical exercise, or athletes, as it is an effective cardiotonic and increases endurance in the feeling of fatigue.
Recommended in case of diarrhea, thanks to its astringent properties.
Useful in case of obesity as it reduces the feeling of hunger without causing the characteristic exhaustion of a hypocaloric diet.

Its rejuvenating effect is due to its caffeine content, which is released much more slowly than in a cup of coffee, so it does not harm.
But besides caffeine the most basic ingredients are xanthine, a substance of plant origin and its derivatives, theobromine and theophylline, which have a stimulating and rejuvenating effect, methylxanthines, nitrogen-containing organic substances that are able to stimulate system and eliminate the feeling of fatigue, tannins that promote the secretion of adrenaline and polyphenols, antioxidants that fight free radicals and prevent aging.

Clinical studies have shown that the use of Guarana is indicated in cases:

Herbal capsules are a very good choice because we do not feel any taste, so, it can be consumed much more pleasantly, thus receiving all its beneficial ingredients.

They are simple to take and completely natural.

Dietary supplements should not be used as a substitute for a balanced diet and are not a prescription.

Especially if you are pregnant, breast-feeding, taking medication or have health problems, consult your doctor before taking it.

Up to 2 capsules a day with 1 glass of water.
Do not consume before bed because it contains caffeine.
* Leave for 2 hours between other herbs or medicines.

Shipping methods
The products are sent by courier (General Post).

Payment methods
Cash on delivery. Payment is made in cash, at the time you receive the products.

2. Debit / Credit / Prepaid Card. Payment is made through the Easypay service of Piraeus Bank. Transactions made through our order form are completely secure and there is no risk of fraud, since the management of the payment process is covered exclusively and directly by the Easypay system of Piraeus Bank with an additional level of security Verified-by-Visa, MasterCard Secure Code and 3D-Secure. * In case there is a shortage in any of the products you have already ordered and paid by card, we will contact you immediately for further consultation or refund)

You have an order over 50 € FREE SHIPPING.

With your order you will be sent a 10% discount coupon for your next purchases. 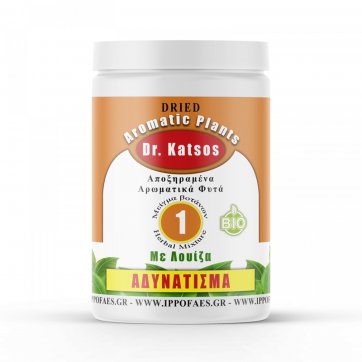 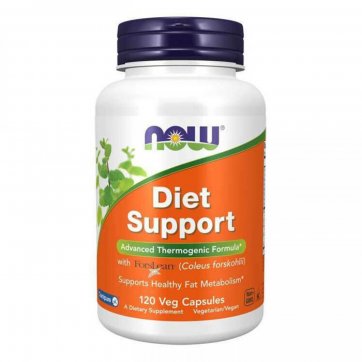